“A Good Soul Can Be A Better Entrepreneur” – Ms. Yamini Sharma Founder of Sensation

by Rishi Raj
in Stories
0

Business is neither about big figures only nor the success. A true entrepreneur is the one who motivates others also to achieve their goals in life. 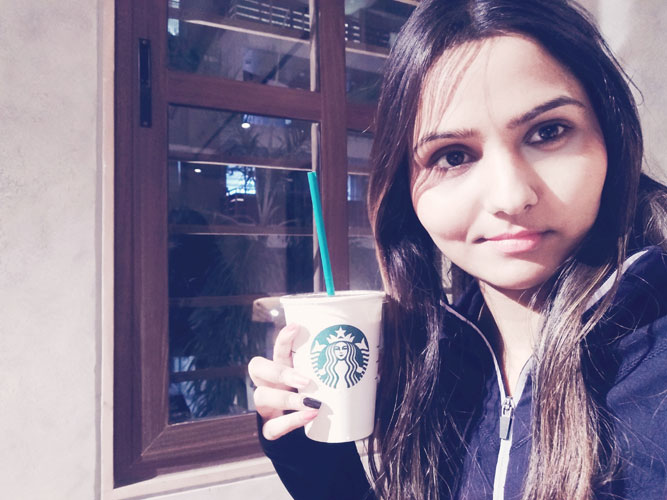 According to Ms. Yamini Sharma, the founder of Sensation; “success is not about the destination but it’s about the journey. Earning money and gaining success is the goal for everyone but the will to do something for others is what makes a person different from the ordinary.”

There are plenty of entrepreneurs that are doing such a great jobs in their fields and earning amazingly. But no one knows that how many broken dreams, lies, hard work of poor people, and some unrecognized talent is behind their success of them.

Tons of companies and ventures are there in existence that are earning good but with absolutely no ethics. Often business owners treat their employees very poorly and don’t even think about their betterment at all.

According to Ms. Sharma, a true entrepreneur is the one that thinks about the success of each and every associate, employee and client of his instead of only himself.

Especially a woman entrepreneur can do this better because if a woman can think about each and every member of her family then why not each and every person who is a part of her success journey.

Ms. Yamini says “being humble is as important as being smart in business. Because no one would want people to remember him/her as just a strict boss and not a good human being.”

“The youth have to come ahead.” Mr. Manish Sharma – founder of Yamasha Venture

Some people believe that in business, you should be strict and cruel because there’s no space for emotions in business. Partially this thing is right but not fully. Because often business owners forget that they are not only dealing with money, profit, loss, and production but also they are dealing with human beings. From an office boy to the CEO everyone is a human being that has feelings and in order to be a good entrepreneur no one should become a bad human being.

Well, the kind approach of Ms. Yamini Sharma might sound weak but the success story will soon be going to show that humbleness can never be a weakness but it’s a strong weapon to motivate your people to work not only for you but with you.

“The youth have to come ahead.” Mr. Manish Sharma – founder of Yamasha Venture

7 Ways to Make the Most of Your Business Travels

Hostnamaste Review: Is This Hosting Worth Paying For?